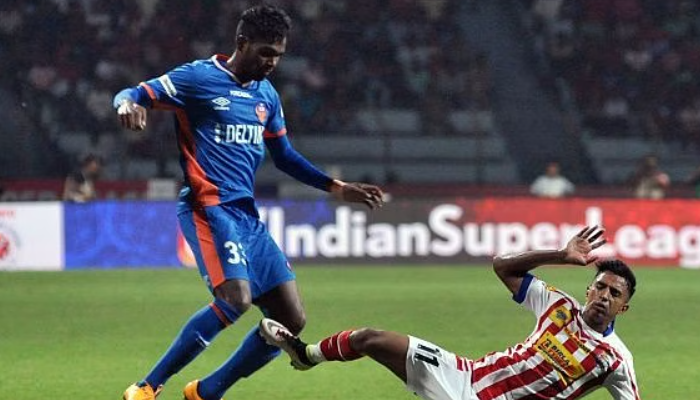 If there is one player who perfectly epitomizes the term “midfield maestro”, it is Sanjay Balmuchu. A creative force in the middle of the park, Sanjay has been pulling the strings for Indian football teams for over a decade now.

Sanjay made his senior debut for India in 2007, and he has been a regular member of the national team ever since. He has represented India at the Asian Cup, the AFC Challenge Cup, and the Nehru Cup. He was also a part of the Indian team that won the 2007 SAFF Championship.

At the club level, Sanjay has represented some of India’s biggest clubs such as Mohun Bagan, East Bengal, and Pune FC. He is currently plying his trade with ISL outfit Chennaiyin FC.

Sanjay is known for his vision and passing ability. He is also an expert set-piece taker. In fact, many of his goals have come from free-kicks and corners. He is not the most physically gifted player, but he more than makes up for it with his intelligence and technique.

Sanjay Balmuchu is one of the most talented footballers India has ever produced. He has been representing India at the highest level for over a decade now, and he shows no signs of slowing down any time soon. If you’re a fan of Indian football, then you definitely need to keep an eye out for this midfield wizard in future!

That’s all! You can also check out Dilip Tirkey: The President of Hockey India and Pro Kabaddi Season 6 Winner.