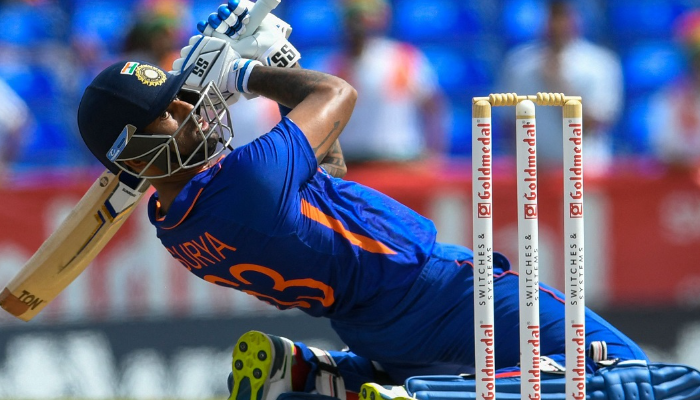 With the T20 World Cup still more than a year away, there are plenty of darkhorse contenders for the title. One such contender is India’s Suryakumar Yadav, who could be a key player for the Indian team in 2022.

Yadav is a right-handed batsman and occasional off-spin bowler. He made his first-class debut for Mumbai in 2010 and his Twenty20 debut in 2011. He has also represented India A and Mumbai Indians in List A and Twenty20 cricket. Yadav was part of the Mumbai Indians team that won the 2013 Indian Premier League.

Yadav’s T20 career really took off in 2018, when he was named the Player of the Series in the Syed Mushtaq Ali Trophy. He was also named in the Mumbai Indians squad for the 2018 IPL, where he scored 353 runs from 14 matches and was one of the leading run-scorers for the team.

In 2019, Yadav continued to impress with the bat, scoring 470 runs from 15 matches in the Syed Mushtaq Ali Trophy. He was also named in India’s squad for the 2019 T20I series against Bangladesh, although he did not play in any of the matches.

Yadav’s strong performances in domestic cricket have led to calls for him to be included in India’s national team, and he could very well be a part of the squad that competes in the T20 World Cup in 2022.

With his ability to score runs quickly and his experience playing at the top level of domestic cricket, Yadav could be a key player for India if they are to make a deep run in the tournament.

Suryakumar Yadav is a name to keep an eye on as we approach the 2022 T20 World Cup. With his experience playing at high levels of domestic cricket and his ability to score runs quickly, Yadav could be a key player for India as they look to make a deep run in the tournament. Keep an eye on this darkhorse contender as we approach 2022!

That’s all! You can also check out Nooshin Al Khadeer – Indian Cricketer and Shikha Pande: Best Cricketer of All Time.