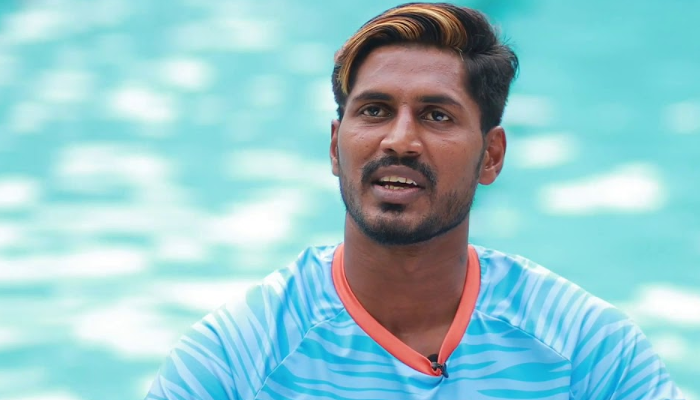 Prapanjan plays for the Bengaluru Bulls in the Pro Kabaddi League. He is a raider. Raiders are the players who score points by touching opponents within their half and returning to their own half. Prapanjan has played a total of 61 matches and has 178 raid points.

Raid points are the primary way that a raider can score in kabaddi. A raid point is awarded when the raider touches one or more members of the opposing team, collects a point from them, and then successfully crosses back over to their own half without being tackled by any members of the other team.

Essentially, a raid point is like a touchdown in football or basketball. Prapanjan is currently the third-highest scorer in the Pro Kabaddi League and has been instrumental in leading his team to the playoffs in each of the past two seasons.

Here are the top 5 reasons why Prapanjan is the best Indian Pro Kabaddi player:

1) He is an exceptional raider with a keen sense for finding gaps in opponent’s defenses.

2) He has great stamina and endurance, which allows him to make more raids per match than most other players.

3) He is very fast and agile, making it difficult for defenders to tackle him.

4) He has excellent game sense and always seems to be one step ahead of his opponents.

5) He is a team player and puts the team’s success above his own individual stats.

There are many great kabaddi players in India, but Prapanjan stands out as the best of them all. His exceptional raiding ability, combined with his speed, agility, stamina, and game sense make him nearly impossible to stop on the kabaddi court.

If you’re looking for someone to lead your team to victory, look no further than Prapanjan!

That’s all! You can also check out Indian Marathon Runner Who Made History and A Look at Erra Deexitha Gold’s Weightlifting Career.