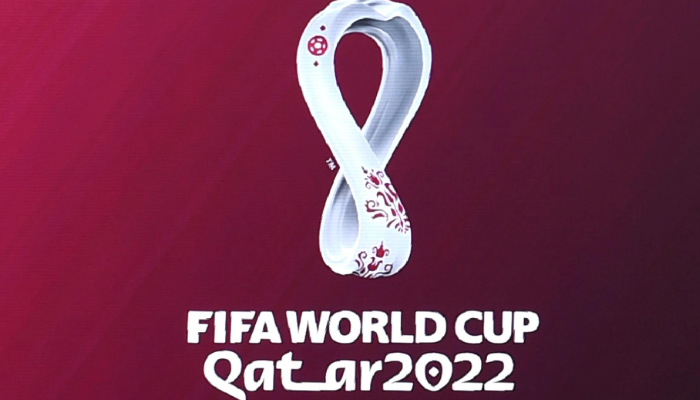 The 2022 FIFA World Cup is set to be the 22nd edition of the FIFA World Cup, the quadrennial international men’s football championship contested by the national teams of the member associations of FIFA.

It is scheduled to take place in Qatar in November and December 2022. This will be the first World Cup ever to be held in the Arab world and the first in a Muslim-majority country.

The tournament has been plagued by controversy, most notably surrounding Qatar’s winning bid and the treatment of migrant workers in the country.

Nevertheless, with just over three years to go until kickoff, preparations for the event are well underway. Let’s take a look at what we know so far about the upcoming World Cup.

As mentioned above, Qatar was awarded the right to host the 2022 FIFA World Cup back in 2010. This came as something of a surprise to many, not least because Qatar had never before hosted a major international sporting event.

Nevertheless, Qatar’s bid was deemed “phenomenal” by FIFA’s evaluation committee and it narrowly beat out bids from Australia, Japan, South Korea, and the United States.

Since being awarded hosting rights, Qatar has undergone something of a construction boom as it prepares to welcome an influx of visitors for the tournament.

This has included building numerous state-of-the-art stadiums, upgrading existing infrastructure such as airports and roads, and constructing new hotels and accommodation options.

Two of the most notable construction projects undertaken in preparation for 2022 are Lusail Iconic Stadium and Al Bayt Stadium. The former is located in Lusail City, north of Doha, and will have a capacity of 86,250.

One of the biggest controversies surrounding Qatar’s hosting of the World Cup has been its treatment of migrant workers. Most of those working on construction projects related to the tournament are migrant laborers from countries such as Nepal, India, Pakistan, and Bangladesh.

These workers often live in cramped and unsanitary conditions and work long hours for little pay. Amnesty International has reported that some workers have even been denied basic necessities such as food and water.

In response to these reports, Qatar has said that it is committed to improving conditions for migrant workers and that it has put procedures in place to ensure that they are treated fairly.

However, human rights groups remain sceptical about whether real change will be seen on the ground between now and 2022.

Time will tell whether this will prove to be a blemish on an otherwise successful World Cup or whether Qatar will make good on its promises to improve conditions for migrant workers ahead of time.

The 2022 FIFA World Cup is shaping up to be one of the most controversial tournaments in history but also one that could potentially leave a lasting legacy long after it comes to an end.

Only time will tell how everything plays out but one thing is for sure—it’s going to be an event like no other.”

That’s all! You can also check out Mary Kom: The Unstoppable Female Boxer and All You Need to Know About Kapil Dev: India’s Legendary Cricketer.