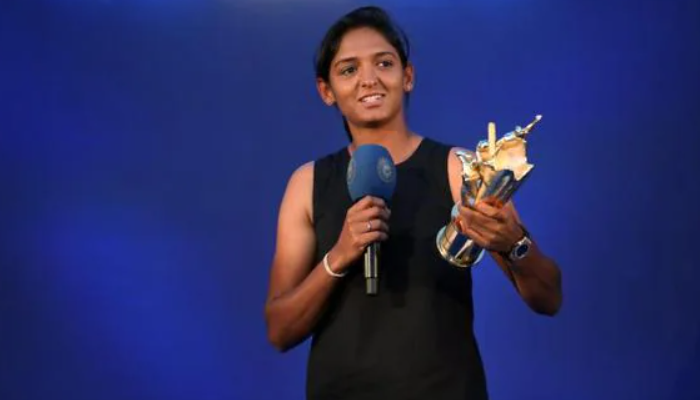 Harmeet Kaur is a cricketer from India who has represented her country in both One Day Internationals and Test matches. She made her debut for the Indian national team in 2006, and has since gone on to play over 100 matches for her country.

A right-handed batsman and right-arm off-spin bowler, Kaur is a versatile player who has often been used as a middle-order batsman or opening bowler for India.

Kaur was born in Amritsar, Punjab, and grew up playing cricket with her brothers. She made her debut for Punjab state team at the age of 17, and quickly progressed through the ranks to become a regular member of the state team.

In 2006, she was selected in the Indian squad for the ICC Women’s Cricket World Cup, held in England. She played in all seven of India’s matches at the tournament, scoring 114 runs and taking 5 wickets.

Following her performances at the World Cup, Kaur was given a chance to make her Test debut against England later that year. She played in two Tests and three ODIs against England, before making her first appearance in a home Test series against Pakistan in early 2007.

Kaur scored her maiden Test century against Pakistan in Delhi, becoming only the second Indian woman to score a century on Test debut. She finished the series with an impressive batting average of 53.50.

Kaur has continued to be a regular member of the Indian team over the past decade, playing in both home and away series against Pakistan, Sri Lanka, Bangladesh, South Africa, New Zealand, Australia, and England.

Harmeet Kaur is one of India’s most experienced cricketers, having represented her country in both Test matches and One Day Internationals since 2006.

A right-handed batsman and right-arm off-spin bowler, Kaur is a versatile player who has often been used as a middle-order batsman or opening bowler for India. To date, she has played 101 matches for India across all formats of the game, scoring 3 centuries and taking 43 wickets.