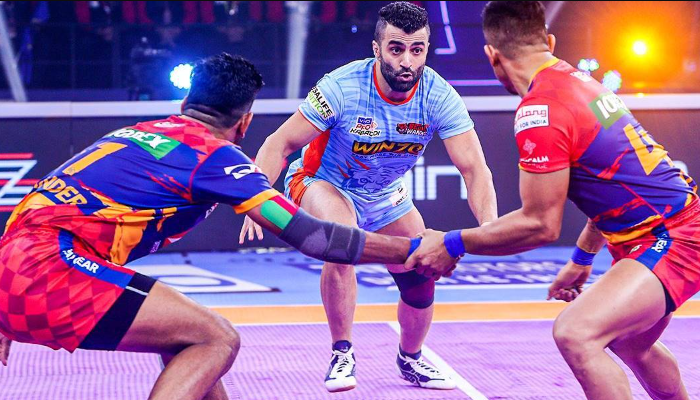 Do you want to know how to play Kabaddi game? In this article, we’ll let you know how you can play the Kabaddi game.

A foul is committed when a defender tries to hold back the raider by holding his/her clothes. Also, any other harsh physical activity besides holding back by the defender or pulling to the Mid-Line by the raider can be given as foul by the refree. A refree also has the power to book the players with green, yellow and red cards. The meanings of these cards are:

Conclusion: How to Play Kabaddi

That’s all! we hope this article helped you you to play Kabaddi game. If you have any questions feel free to ask us via the comments section below.