India is a country of Sports. Each and every sport has gained popularity over the past few years.
Starting from the IPL in 2007, various leagues have emerged and played an important role in making the sport popular.

Here are the Top 5 Leagues who have become extremely popular and have helped the game increase their standards.

Hockey being the National Sport of India has been popular through the years.
India has a rich history in Hockey and many legends of the game are from India. 6 consecutive Olympic Gold Medals was the level at which Indian Hockey had reached.

2013 was the year when Hockey India League was started. 5 teams participated in the 1st edition and Ranchi Rhinos were the Champions.

The league was conducted for 5 straight years from 2013-2017. The cities who owned the teams were from different parts of the country and thus it helped a lot in increasing the popularity of the game and the league.

Best players from all over the World came to play in this league which raised the standards and also helped the Indian youngsters to improve their game.

Badminton is a game originated in Pune, and is one of the most watched games in India. Right from Prakash Padukone, Pullela Gopichand to Saina Nehwal, PV Sindhu, India is blessed with amazing shuttlers.

There have been 5 seasons of the Premier Badminton League and each season had a great support of fans.

9 teams participated and each team received a lot of cheering and support. Enthusiasm was at its best and no season disappointed ever. 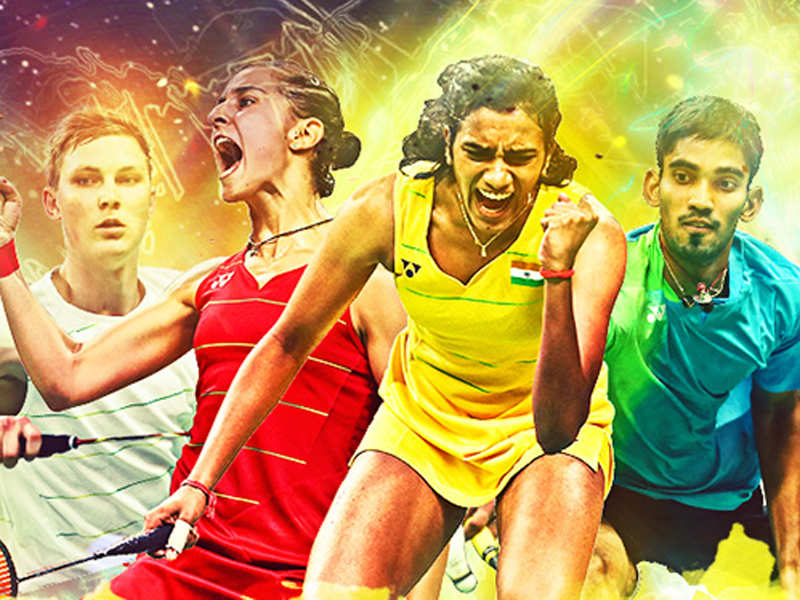 This was a great opportunity for the young talents to observe and play along the extremely experienced and senior most players.

After many years of the I League, it felt a need to introduce something new to the Indians in order to promote football as a sport.
In 2014, Indian Super League was started with the help of IMG, Reliance and Star Sports. 8 teams were decided to play in the 1st season. 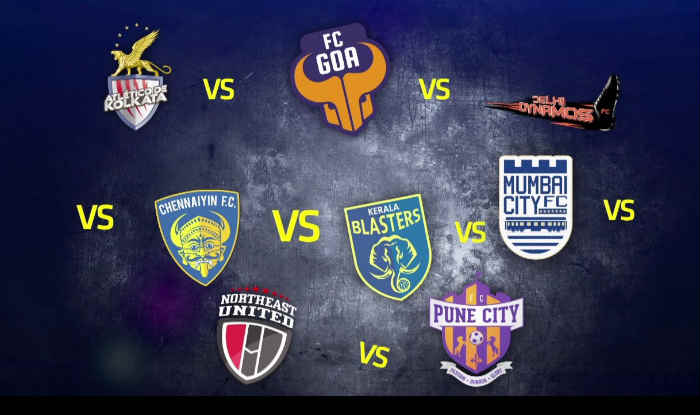 Atletico de Kolkata went on to win the 1st ever ISL Championship.

Kolkata and Chennai are the franchises with a maximum of 2 titles.

European footballers and decorated stars of the game like Nicholas Anelka, Roberto Carlos, Alessandro Del Piero, David James etc. participated in ISL and took the league to another level.

Along with the I League, Indian Super League ranks as the top tier league among the football leagues in India.
Young generation got attracted towards football due to this league and the hope that Indian Football can also progress rose by a huge margin.

‘A league can totally change the perspective of people towards a game.’ this statement was proved by the Pro Kabaddi League. Kabaddi has its origin in India. At the international level, India was performing brilliantly, but the problem was, native people didn’t give that much attention to Kabaddi and Kabaddi Players. This game was regularly played in the rural parts of the country.

Starting a Kabaddi league was a risk but it proved out to be a huge success as it received huge support from all over the country.
2014 was the 1st season of Pro Kabaddi and it received viewership close to 435 million.

Currently the 7th season of Pro Kabaddi is in progress and each season has brought in a lot of new players, young talents and infinite memories for the fans as well as the players.
Patna Pirates are the most successful team with 3 titles which they won consecutively.

The most watched cricket league in the world has everything that any game demands. The level of excitement is higher than anything in the world.
This league brought the world together in terms of cricket. Global stars from all the over the World came to India and participated in the Indian Premier League. IPL started in 2008 with a fierce innings of 158*by Brandon McCullum which still remains as one of the best T20 innings.

From the 1st edition to the 12th edition, IPL has gone through a lot of changes. The management team, sponsors, team owners and even the players faced a lot of problems. In spite all this, IPL ranks among the top watched leagues in the world. 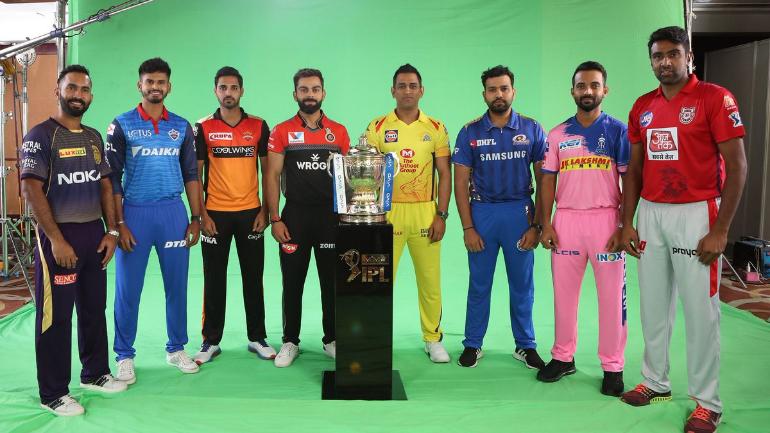 No other cricketing league in the world has as much audience as the IPL.
Different fanbases were created all over the country and the emotions behind it went past the tag of a “team” and went on to become a “family.”

Mumbai Indians are the most successful team with 4 IPL Titles.