Badminton is one of the most followed games in India.

The Game has gained popularity since its origin and Indian Badminton Players have performed brilliantly at the International Platform.

Here is a list of Badminton Stars who were brilliant at the National Level Tournaments:

One of the greatest Badminton Players ever, Prakash Padukone was born on 10 June 1955.
His name goes down in the history as the first Indian to win the prestigious All England Badminton Championships. He won the tournament in 1980 and thus became the World No.1. 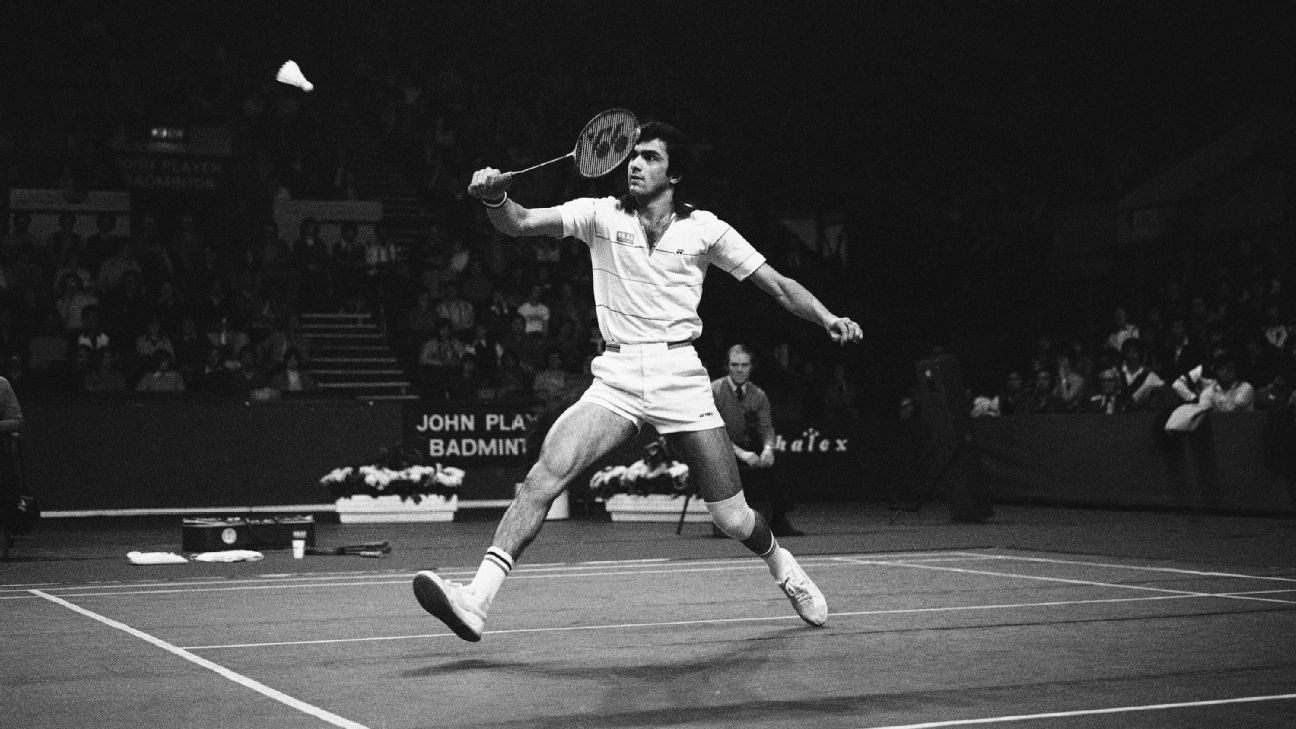 Doing his best at the international circuit, Prakash even proved his legacy at the national level.
For a consecutive of 9 years from 1971 to 1979, he was the undisputed national champion.
During those years he also went on to win the Doubles Championships 4 times.
With Leroy D’Sa he won the Doubles National Championship in 1973, 1976, 1977.
With Kiran Kaushik he won the title in 1979.
He also won the Doubles Title with Vinod Kumar in 1988. With numerous international and national titles, Padukone retired from Badminton in 1991.

We all remember Syed Modi by the Syed Modi International Badminton Championships held in India every year.
Looking at his stats we come to know what a great player he was!
His greatest achievement on the court is the 1982 Commonwealth Games Gold Medalist.

After the legacy and Golden period of Prakash Padukone, the one who completely took the National Circuit to storm was Syed Modi.

Syed Modi also won the Asian Games Bronze Medal in 1982.
In 1981 he received the Arjun Award.
Unfortunately at the age of 26, Syed Modi was murdered right outside the KD Singh Babu Stadium after his practise session.
Syed Modi remains in our mind as a legend.

Way before Prakash Padukone and Syed Modi showed that the National Tournaments can be a complete domination; Meena Shah was the one who created history by winning the Women’s Singles Title 7 times in a row.

From 1959 to 1964 she totally ruled the Women’s Circuit.
Meena has won the Women’s Doubles Title 3 times; 1st title with J. Kaur in 1956, 2nd in 1964 with Sunila Apte and 3rd with Sarojini Apte in 1965.
She also has a fair amount of success in Mixed Doubles as she has won 2 National titles.
Pairing up with Amrit Lal Diwan she won her 1st mixed doubles title in 1958.
Her 2nd Mixed Doubles title came after 5 years teaming up with Chandrakant Deoras in the year 1964.

Meena is the awardee of Padma Shri and Arjuna Award.
She passed away on 10 March 2015.

A hard working player and a passionate sportswoman, Aparna Popat has won all the Senior National Championships from 1997 to 2006, making it 9 times in a row. She equals the record with Prakash Padukone. 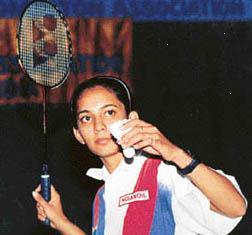 Aparna Popat is known for her amazing National Performances, but parallely she was equally successful in the International Circuit.

She is a Silver Medalist in 1996 World Junior Championships in Singles.
She has silver and a bronze medal in the 1998 and 2002 Commonwealth Games in Singles, while she holds a bronze Medal in 2006 CWG Mixed Team Event.

She retired in 2006 due to an injury and remained undefeated at the National Championships.

Another Badminton Legend who took Indian Badminton to another level has performed brilliantly in the National Circuit. 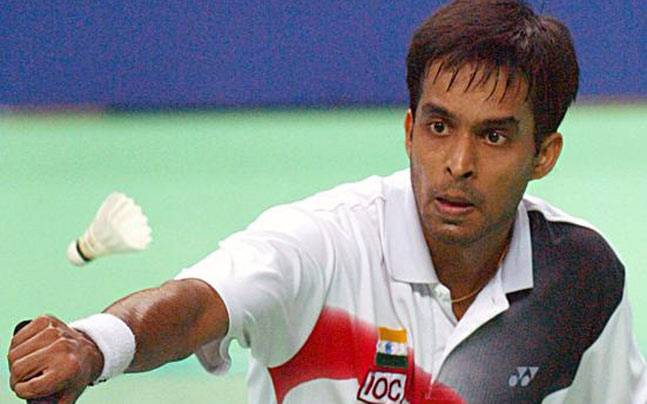 After his 5 consecutive National Titles, in 2001, Gopi won the most prestigious All England Badminton Championship thus becoming the only 2nd Indian to do so after Prakash Padukone in 1980.

Pullela Gopichand is a Bronze Medalist at the 1998 CWG.
He has managed to coach some brilliant talents after he retired from his career.
Some of the prime examples are Saina Nehwal, PV Sindhu, and Parupalli Kashyap.
He is the recipient of the Arjuna Award, Dronacharya Award and Padma Bhushan Award.