Captains of each team from the last season. Photo: SportsStar

From the first match of the tournament to the last rally of the Final, PBL has always brought the best forms of Badminton in front of people. World class players from almost all the countries come to India and participated in the grand festival of the fastest racket sport in the world.

PBL is played in the Round Robin format which makes each team play each of their opponent once in their home stadium and once away. After the Round Robin, 4 teams qualify for the semi-final and the winners play the Grand Finale. 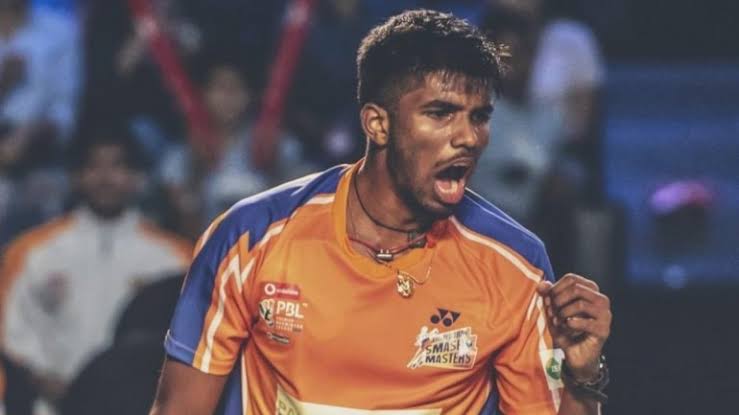 Satwiksairaj Rankireddy in action during a match. Photo: India Today

Each team gets a chance or option to choose one of the matches as their trump card. The Trump Card gives the winning team a bonus point if they win and takes away a point if they lose the Trump Match.

The format is made such that each of the ties is interesting and fascinating. The players play with full determination and passion and entertain the audience to their full capacity. 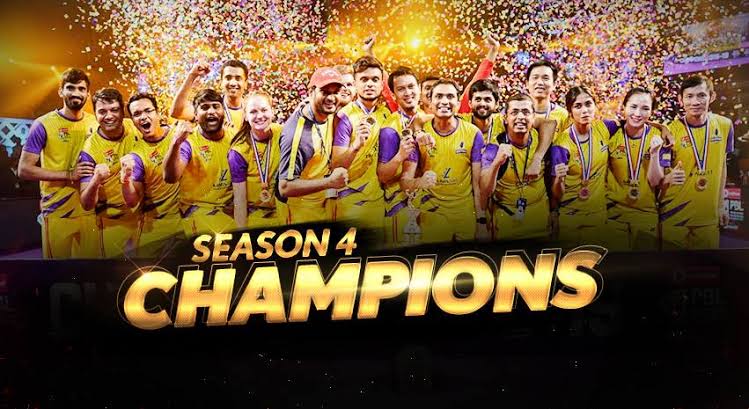 The main motive which was definitely achieved through PBL was to attract more crowds towards this game and give the State and National Players to play with World Class Players. The experience the young players will get will help them a lot in the long run.