In the €137K+H Ilkley Challenger 2019, Great Britain, Marcus Daniell and Leander Paes defeated Matt Reid and John-Patrick Smith in the Quarter-final round and booked their place in the semi-final. Jeevan Nedunchezhiyan and Purav Raja played their quarter-final round against Sander Arends David Pel and succeeded to the semis. 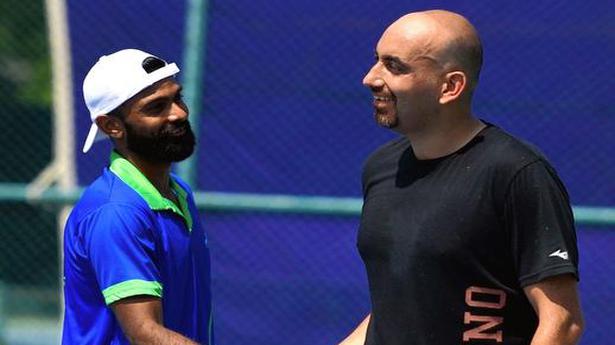 N. Sriram Balaji and Jamie Cerretani lost to Marius Copil and Ugo Humbert in the 1st round.

At $54K+H Fergana Challenger 2019, Uzbekistan, Sidharth Rawat lost to Pavel Kotov in the 2nd round. 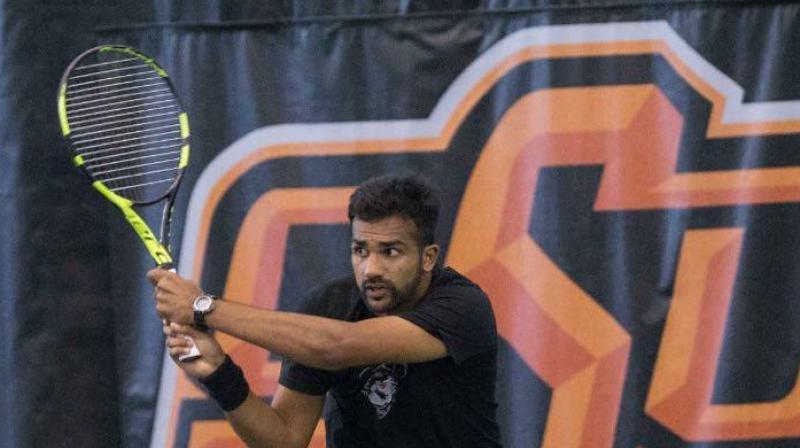