The 2019 IPL has been absolutely magnificent right from Day 1 to the final match played between CSK and MI.

Here is the list of the Awards awarded in the final presentation ceremony of the Vivo IPL 2019.

Records were created and emotions surpassed everything in this year’s IPL. Starting from the low scoring match between RCB and CSK, cricket as a game has won everything.

Highlights of what we saw this year: 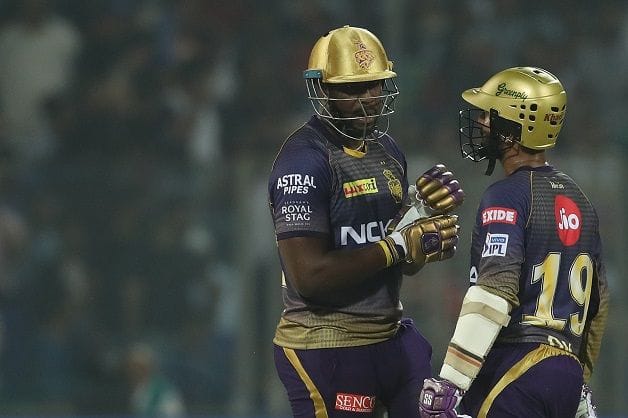 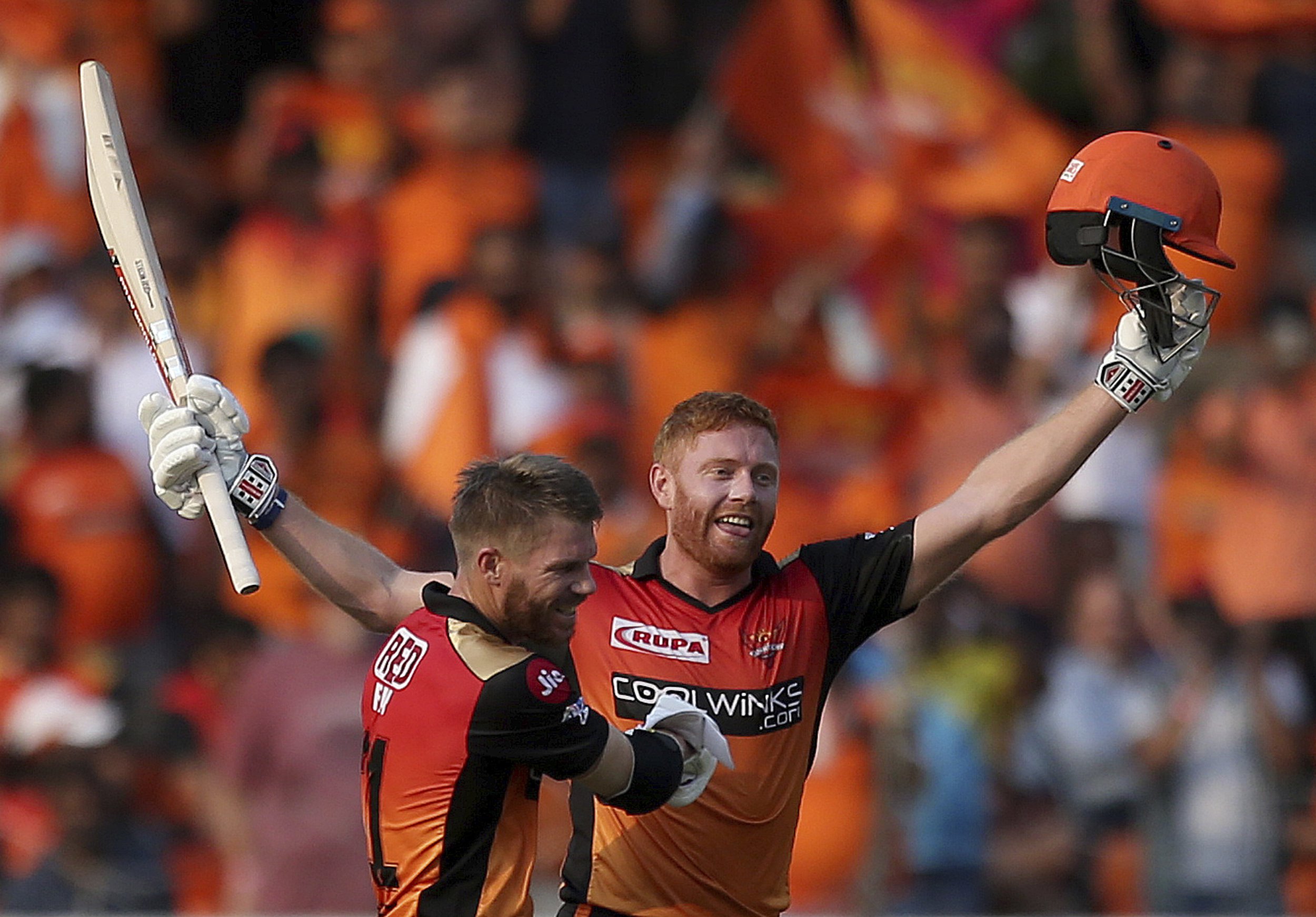 What are your top moments of 2019 Vivo IPL?
Do let us know in the comment box below!